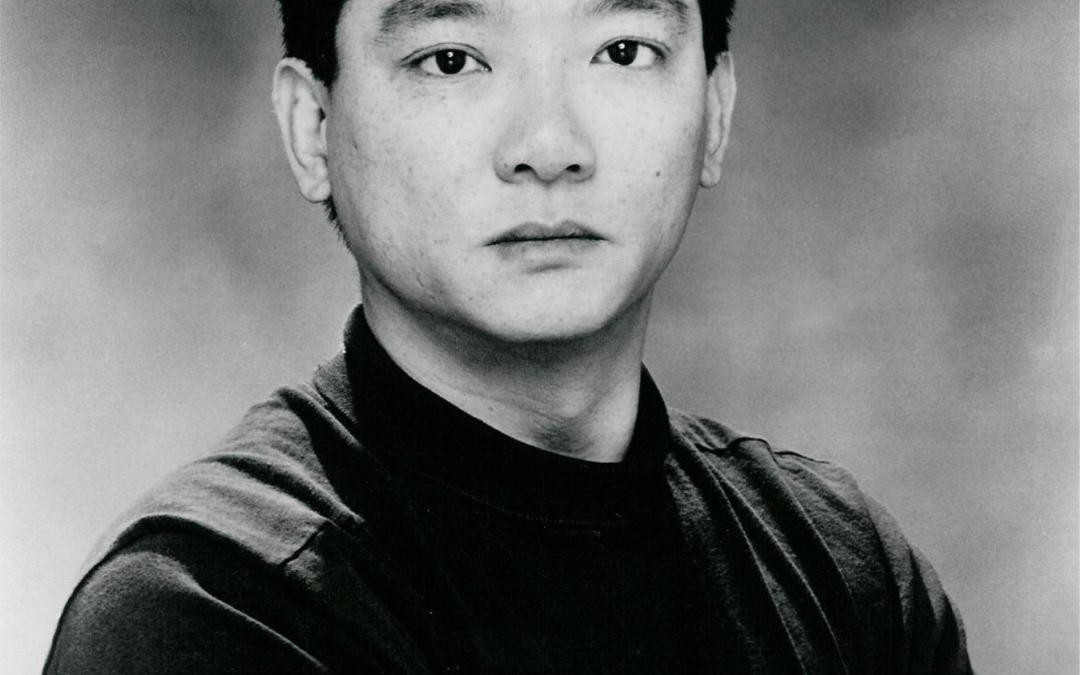 Citizen of the world: born in Asia, educated in Europe, now working in America; and has completed marathons on all 7-continents including Antarctica. Nuclear physicist by academic qualifications, with patents in fields of cryogenics and superconductivity. Discoverer of the Twin Universe, a revolutionary new science concept that claims to be the true Theory of Everything. On the creative side of his own personal duality, Leong is an accomplished poet, award-winning author, and producer of musical concerts and stage plays.